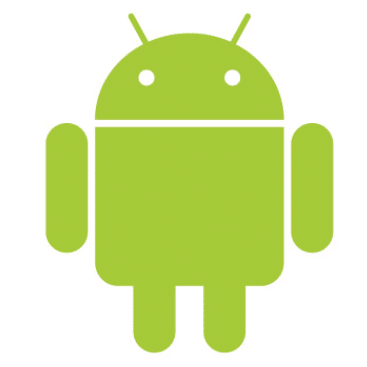 ADB FRP is an automatic lock process that you are facing after resetting your phone without removing the email account that was last time signed in at your phone. We have shared a free tool that helps you to remove FRP locks from your Android phones. It is supporting almost all Android phones.

Nowadays Android is the world’s most popular communication platform and its OS developed by Google very first time. Android Debug Bus (ADB) and Fastboot are the mediums to communicate your android phone with your PC.

As the user base of this OS is increasing rapidly, the issue of Google Account Lock or FRP lock is also being increasingly faced by the users.

As you have already seen FRP lock in action, but let me tell you about Factory Reset Protection (FRP). So in general FRP is a security mechanism that helps prevent intruders from resetting your phone when your phone is lost or stolen.

If the intruder resets (obviously he doesn’t know your password) your phone, he will end up needing to enter the same Google account as before that was on the phone. And like that FRP lock works.

FRP is implemented from Android 5 Lolipop, which means older versions don’t have this security mechanism. There are several users who are using Android phones due to their valuable functions.

ADB FRP tool works very simply, you will need to just install the tool on your PC, and follow the instructions that will appear on our screen. We have shared the ADB Bypass FRP Tool’s latest version for windows. ADB Bypass FRP Tool is a powerful tool, which allows you to bypass FRP lock on android smartphones and tablets.

You can bypass FRP lock on almost all android devices like Samsung, Oppo, HTC, LG Huawei, Lenovo, Micromax, Lava, etc. This tool is 100% working. It is tested by me. You need two things to bypass your android device FRP lock. You can download the latest setup by managing the download section menu.